The Rule of Two as a Rule of Thumb 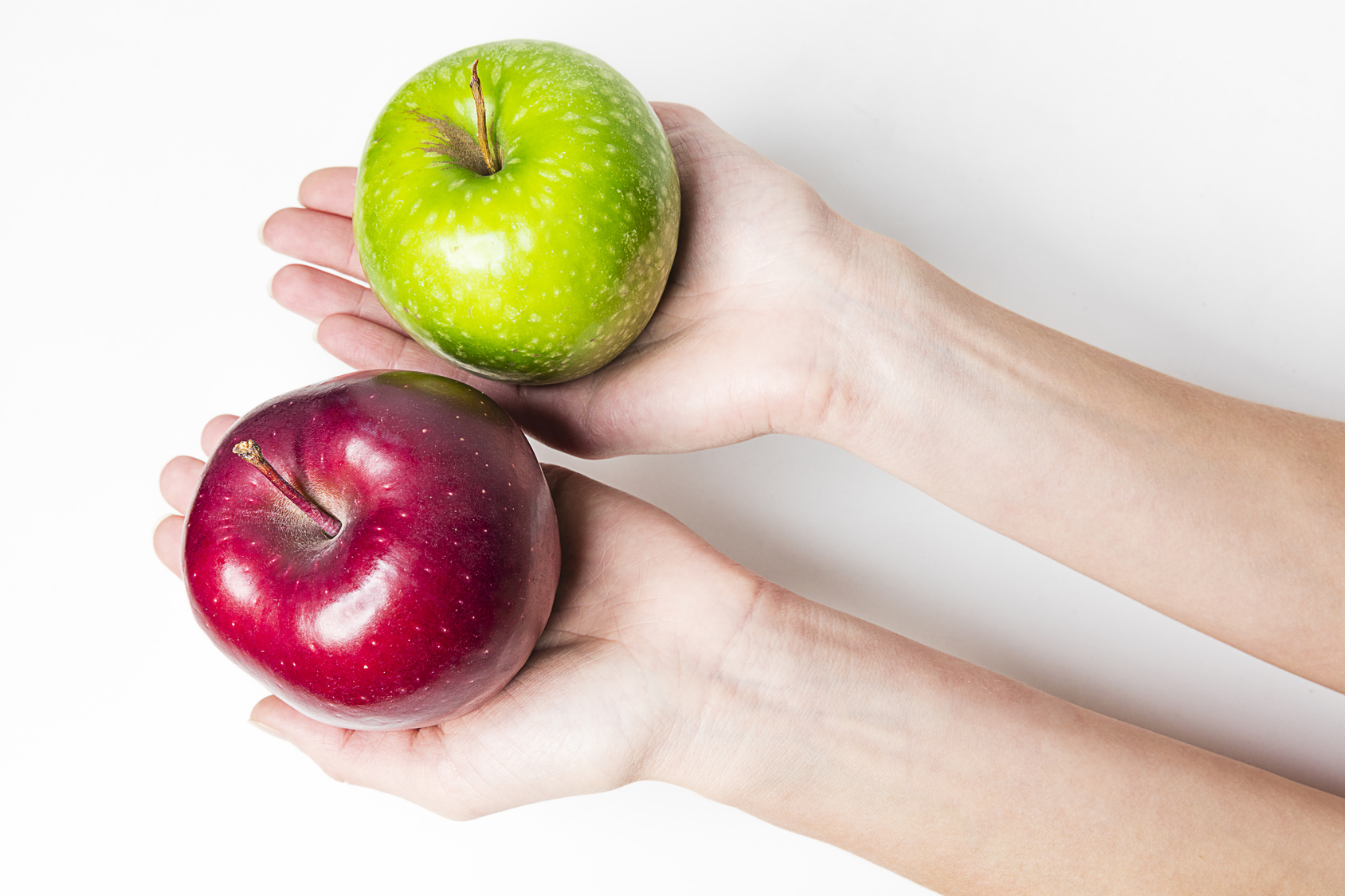 What is the controversy? Agencies often interpret pieces of law to benefit their own interests. For example, the Small Business Association has argued that the Rule of Two should be mandatory under Federal Supply Schedules while the Government Accountability Office has argued that it is discretionary. While the Rule of Two generally works very well, there have been instances where it has been called questionable.

A notable example of this is the ‘Kingdomware Technologies, Inc. v. United States’ Supreme Court case, which was settled in 2016. Even though the Veterans Affairs Act (2006) requires the Department of Veteran Affairs to restrict competition to small businesses owned by veterans if the Rule of Two applies, they did not comply. The first opposing claim was that the Rule of Two did not have to be applied if the VA had already met its Veteran Owned Small Business or SDVOSB set-aside goal. It was then argued that the term ‘contract’ did not include orders on the Federal Supply Schedule.

The result? The Court ruled that before any contract is awarded, the VA must apply the Rule of Two to VOSBs/ SDVOSBs, even if it has already met its small business contracting goals. Essentially, if two veteran-owned businesses that meet the set requirements are expected to make an offer, the contract must be set-aside for one of the two to win the VA contract, no matter what. The Court also determined that ‘contract’ includes orders placed under the Federal Supply Schedule Program. The VA has since made tremendous effort to meet these standards.

While the Rule of Two can be confusing at times, hopefully, agencies will continue to follow the standards of the Rule of Two to ensure that small businesses have a sufficient number of federal contracting opportunities to respond to.